The present study aimed to adapt a rapid river assessment protocols (RAP) to be used by elementary school children. The study was conducted in Ipameri, GO and the RAP was adapted for the evaluation of streams in the Cerrado biome. Based on two protocol models, the developed RAP included: physical parameters that affect the functioning of streams, language adapted to the educational level of elementary school and the presence of drawings that could facilitate the field application of RAP by the students. For consolidation of the adapted instrument, it was offered a monitoring workshop to 95 students from two public education institutions, and developed an analysis and interpretation of the pattern of responses obtained during the practical step of the workshop. The Bartlett and Levene tests revealed no statistical differences between the response patterns of the students, allowing to infer that the developed RAP was understandable by the evaluators. The application of the RAP was fast (20 to 40 minutes) and the students reported that the developed instrument helped them to familiarize with environmental issues. In addition, the monitoring workshop helped them to understand the instrument and the available illustrations facilitated the field evaluation. In addition, the students concluded that they have become aware of the issues related to the water resource preservation and also that participation in the environmental monitoring workshop allowed the appropriation of knowledge about the river system functioning. It was concluded that adapted RAP has been proved to be a useful and interesting tool for using in environmental education projects and programs. 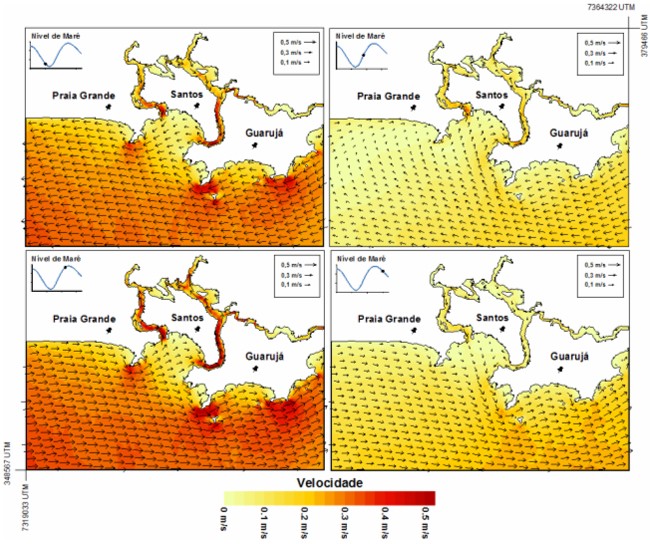