Calibration of hydrodynamic model MIKE 11 for the sub-basin of the Piauitinga river, Sergipe, Brazil

In Piauitinga river sub-basin the environment has been suffering from negative actions by humans such as deforestation around springs, inadequate use of the uptaken water, inappropriate use in domestic activities, siltation and sand exploitation, and contamination by domestic, industrial and agricultural residuals. The present study presents the one-dimensional hydrodynamic MIKE 11 model calibration that simulates the water flow in estuary, rivers, irrigation systems, channels and other water bodies. The aim of this work was to fit the MIKE 11 model to available discharge data for this sub-basin. Data from the period of 1994 to 1995 were used for calibration and data from 1996 to 2006 for validation, except the 1997 year, from which data were not available. Manning’s roughness coefficient was the main parameter used for the Piauitinga river sub-basin discharge calibration and other parameters were heat balance, water stratification and groundwater leakage. Results showed that the model had an excellent performance for the Piauitinga basin and had an efficiency coefficient of 0.9 for both periods. This demonstrates that this model can be used to estimate the water quantity in Piauitinga river sub-basin. 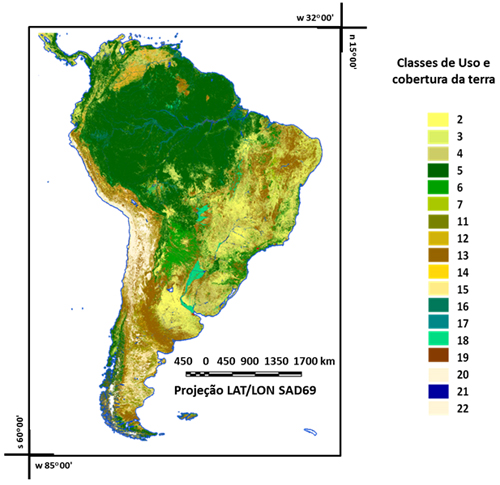