Evaluation of carbon analyzers catalyzers: a study of its effects in water environmental monitoring 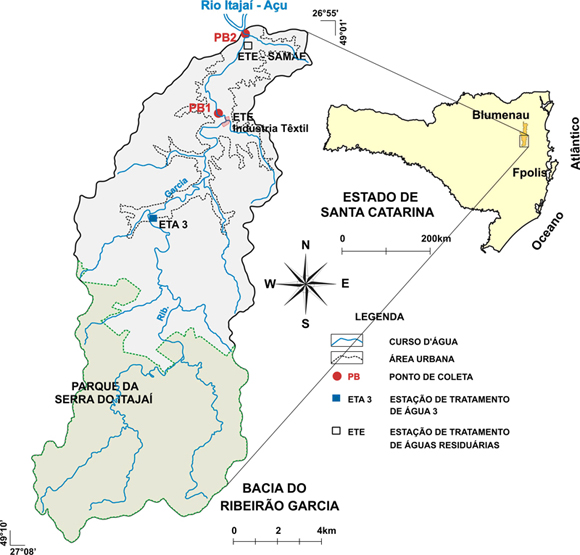