Studies on the probability of rainfall and its spatiotemporal variations are important for the planning of water resources and optimization of the calendar of agricultural activities. This study identifies the occurrence of rain by first-order Markov Chain (MC) and by two states in the Tapajos River Basin (TRB), Amazon, Brazil. Cluster analysis (CA), based on the Ward method, was used to classify homogeneous regions and select samples for checking the probability of rainfall occurrence by season. The historical series of daily rainfall data of 80 stations were used for the period 1990-2014. The CA technique identified 8 homogeneous regions and their probability of occurrence of rainfall, helping to determine which regions and periods have greater need of irrigation. Results of the probability of occurrence of dry and rainy periods in the TRB were used to define the dry (May thru September) and rainy seasons (October thru April). Elements of the matrix transition probabilities showed variability in relation to time and, in addition, the influence of geographical position of seasonal rainfall in determining dry and rainy periods at specific sites in the TRB. 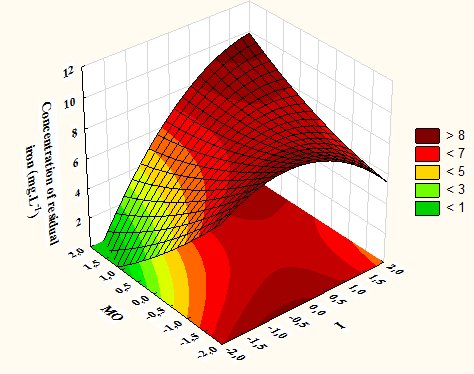