Arsenic, a metalloid with wide distribution in nature, can be found in natural environments in the forms of high toxicity. Monitoring conducted in the Basin of the das Velhas River, MG, demonstrates the occurrence of this metal in all sampling stations distributed over the water course and main tributaries. Thus, this study aims to evaluate the time trends of concentration of arsenic in water courses of the basin of das Velhas River, considering the data of twenty-nine monitoring stations from 1998 to 2007. The tests included the verification of seasonality, autocorrelation and temporal trend with the non-parametric tests of Mann-Kendall and Mann-Kendall seasonal. Eight sampling stations showed seasonality, with higher concentrations observed in rainy season. The autocorrelation was virtually nonexistent, which may be associated with low sample found in a monitoring program (three to six months). Only seven monitoring stations showed significant negative trend, indicating a reduction in the concentration of arsenic over the period studied. The results showed that the time trend studies have great relevance for the management of pollution of water resources from tracking data, providing subsidies for preventive and corrective measures differentiated between the stations and sampling periods of the year and also be used in evaluation of the effectiveness of these measures. 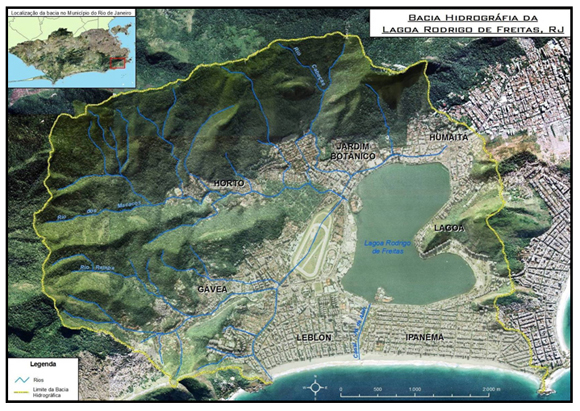