Bacteriological analyses were carried out on Ananthanar channel water of Kanyakumari district, Tamil Nadu, India. The Ananthanar channel was selected in this study because this channel runs about nearly 28 km and supplies water for many villages for drinking and bathing purposes. Fecal and total coliform counts were performed using the standard membrane filtration technique and multiple tube technique. The results obtained were compared with reports of All India Institute of Medical Sciences Standards for Drinking and Recreational Water. Faecal coliform counts varied from 12 to 180 MPN/100 ml while Escherichia coli counts ranged from 6 to 161 MPN/100 ml for all the sampled sites. Among the total coliform Pseudomonas aeruginosa, Shewanella putrefaciens, Klebsiella pneumoniae, Citrobacter freundii and Proteus mirabilis are reported. The Faecal coliform and the E. coli counts exceeding acceptable limits are indicative of pollution from domestic wastes from several informal settlements located along the riverbank. Water uses in the area were determined and were found to be mainly domestic and recreational. The gross pollution of the river exposes the local people who depend on it for their primary water source to serious health risk. 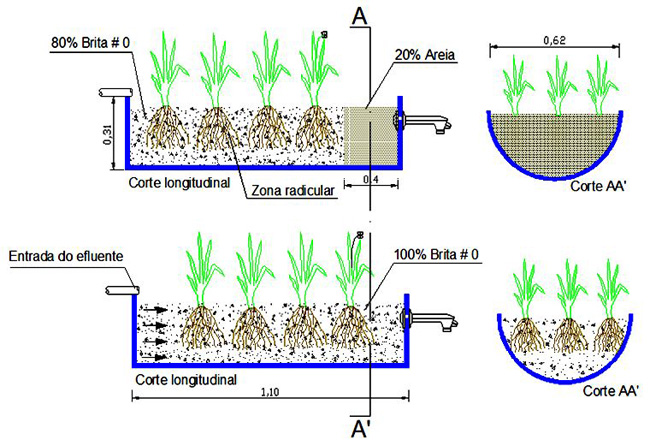