In this study, two hydrological models to estimate soil losses and sediment yield due to sheet and channel erosion, at the basin outlet, are applied to Guaraíra River Experimental Basin, located in Paraíba State, northeastern Brazil. The soil erosion models are (a) the classical Universal Soil Loss Equation (USLE), which is used to simulate annual and monthly soil losses; and (b) Kineros model, which is used to simulate the sediment yield within the basin. Kineros model is a physically-based distributed model that uses a cascade of planes and channels to represent the basin and to describe the processes of interception, infiltration, surface runoff and erosion within the basin. The USLE is computed using land use, soil erodibility, topographic digital maps, as well as observed rainfall data. It was found that Guaraíra river experimental basin has a low potential for soil losses; however, specific areas which are susceptible to the erosion process in the basin could be detected by the modeling techniques coupled to a GIS (Geographic Information System). 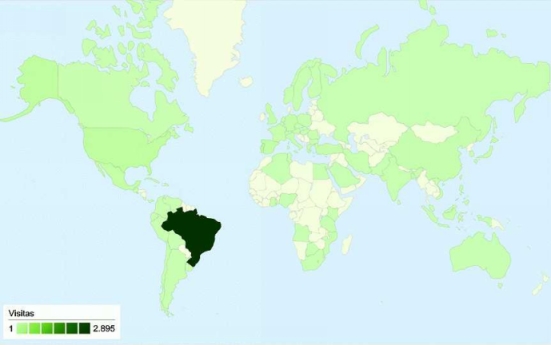