This study analyzed the time dynamics of the water footprint of eight soybean cultivars planted in the Western Pará, Amazon. Meteorological data between 2009 and 2014 were used to calculate the crop’s evapotranspiration rates. Since the water footprint is subdivided into green, blue, and grey, and the crops are not irrigated in the region, only the green and grey footprints were used. WFgreen (water footprint green) was estimated considering the total amount of water consumed during the cycle of each cultivar. WFgrey was assessed using the nitrate present in nitrogen fertilizers as contaminating factor in water bodies according to the concentrations accepted by CONAMA 357/2005. Two N dose values were considered, i.e.,30 kg ha-1 based on fertilizer values tested in the literature and the N present in the formulations (2:20:20) of the fertilizers sold in the region, while the maximum used in top dressing is 2 kg ha-1. Among the eight cultivars analyzed, C1 had the smallest water footprint, which shows the efficient use of the water available in every year/harvest analyzed. The total water footprint presented in this study highlights the importance of the methodology to estimate the consumptive use of water in grain production centers. The soybean produced in western Pará has a small grey water footprint, but the cultivars must be highly productive to reduce the green water footprint of soy farming in the region. The definition of the water footprint aids in the strategic planning of the management of water resources in grain production areas in the Amazon. 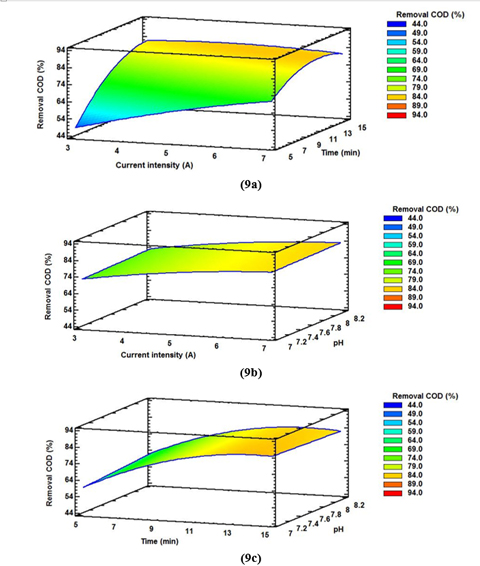