Vossoroca is a reservoir in the Brazilian state of Paraná. Although it is located near big cities and can be used as a human water supply, it has remained unstudied. Concentrations of toxic metals and arsenic in sediments, water, liver, gills, and muscle of Geophagus brasiliensis from the reservoir were analyzed using atomic absorption spectrometry. Histological analyses were performed on the gills and the livers using scanning electron microscopy and light microscopy, respectively. The results showed that Vossoroca sediments were moderately polluted by copper, chromium, nickel and arsenic. Cadmium was above legal limits in the water. Histopathological assessment revealed epithelial alterations in the secondary lamella to be the most common abnormality observed in the gills and necrosis, melanomacrophage centers in the livers. In conclusion, although the reservoir is located in an Environmental Protection Area, it is negatively affected by human activity. Further, Geophagus brasiliensis was a suitable bioindicator for metal pollution studies. 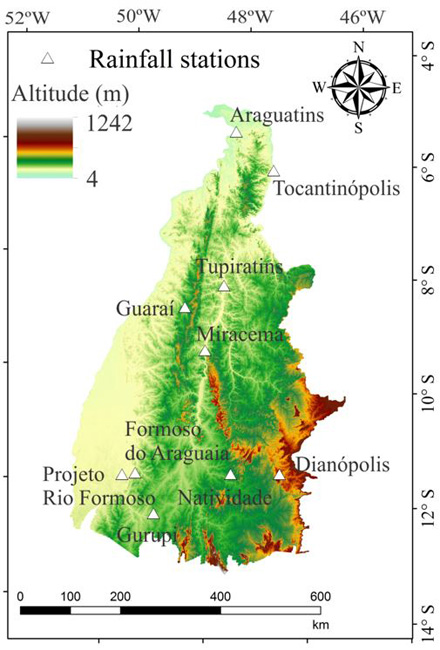